You can chose either of the following ways to run the command prompt window:

The second way only takes two steps, you can click “Start”; > click the icon of the command prompt on the home menu as illustrated as below.

The command line should for bit depth setting and EMF to WMF conversion should consist of four factors: the command and three files.

This command line pattern above can only tell what factors should be included. If you enter a command line in the command prompt window, however, you should enter the whole directories of the executable file, the input file and output file instead of their names. For instance,

Press the “Enter” key, and VeryPDF HTML Converter Command Line will convert EMF to WMF very quickly. The images below are the original EMF file, and the files converted from EMF to WMF. 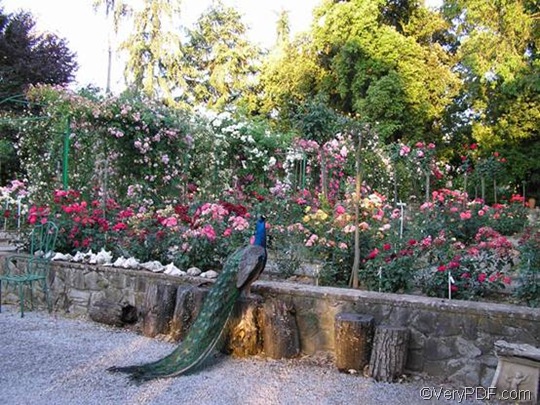 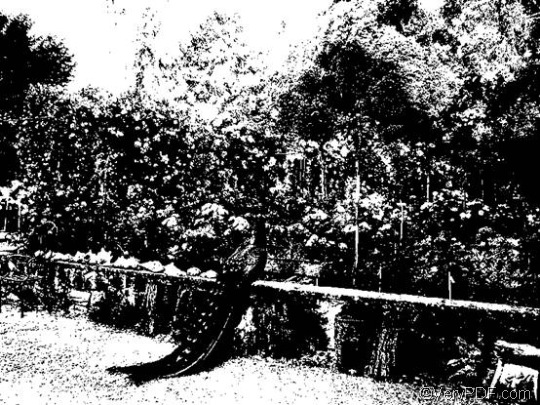 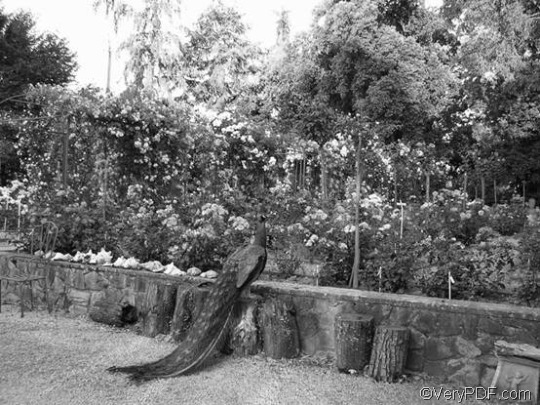 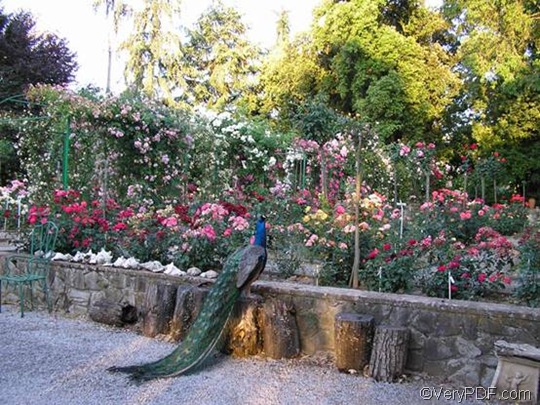