People may take it for granted that VeryPDF HTML Converter Command Line is just a HTML converter which can only convert web pages to files in formats like PDF,WMF and PS. As a matter of fact, it is a very powerful document converter, which can also be used to convert multiple documents like convert from EMF to BMP, EMF to JP2, and EMF to PNG. With regard to bit depth, it is also known as color depth. Bit depth can be used to present the number of colors that are available in an image's color palette in terms of the number of 0's and 1's, or bits, which are used to specify each color. VeryPDF HTML Converter Command Line is available at https://www.verypdf.com/htmltools/index.html#dl , you can free download it and try it yourself.

This article aims to introduce how to set bit depth and convert EMF to BMP via a command line. And the following command is very important: -bitcount <int>, which can be used to set bit depth.

For setting bit depth and converting EMF to BMP, the command line should contain four factors: the command mentioned and three files. Please take a look at the following pattern:

Pay attention, when you enter a command line in the command prompt window, you must enter the whole directories of the executable file, instead of only their names. Taking the following command line as an example,

Press “Enter” on the keyboard, and you can check the results right away. The following images are the original EMF file, and the files converted from EMF to BMP. 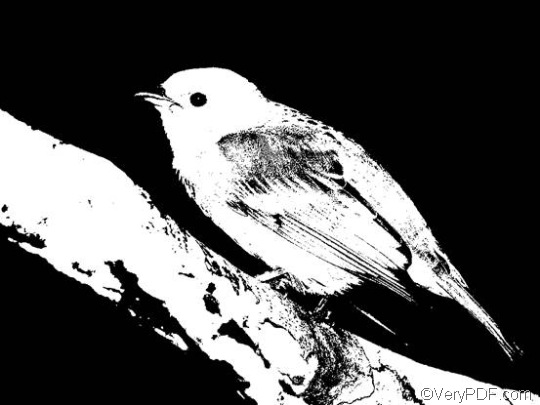 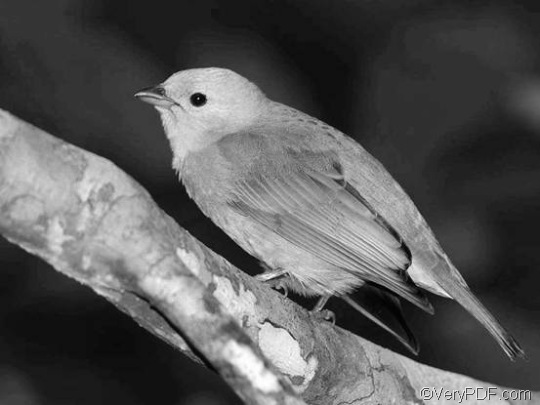 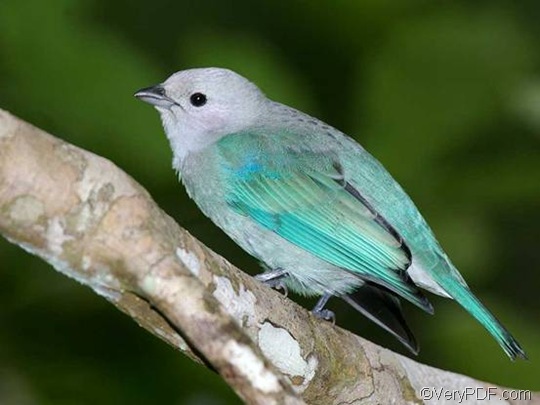