By use of VeryPDF HTML Converter Command Line, you can set bit depth and convert EMF to JPG via a command line. VeryPDF HTML Converter Command Line, which is available at https://www.verypdf.com/htmltools/index.html#dl, is a very powerful document converter: it can convert a whole web page to a PDF file and also convert other kind of file like EMF to JPG, and files in formats such as PS, and TIFF. Bit depth or color depth is the number of bits that can represent the colors in a digital image. The deeper the bit depth, the more the color s are allowed to be stored in the image.

If you want to set bit depth and convert EMF to JPG, the command line should be composed of four factors: three files and one command.

According to the command line pattern above, the four factors are:

Press the “Enter” key, and VeryPDF HTML Converter Command Line will convert EMF to JPG in a wink. The images below are the original EMF file, and the files converted from EMF to JPG. 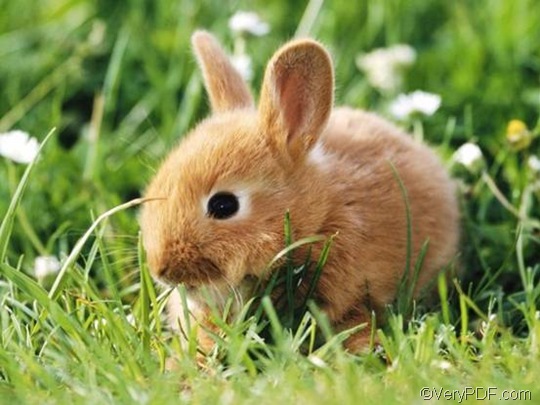 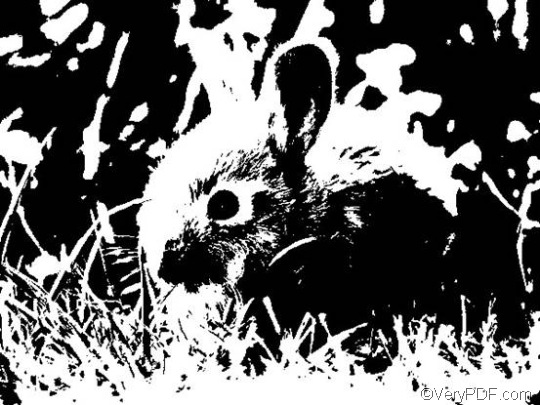 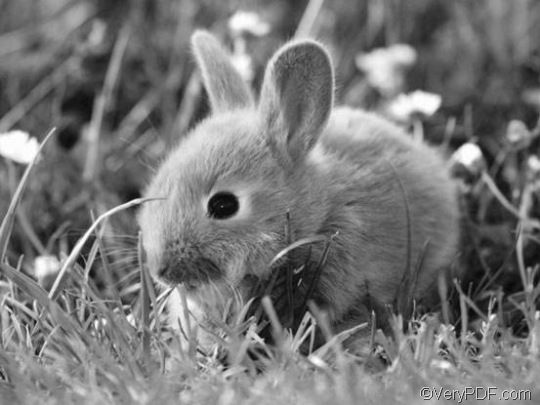 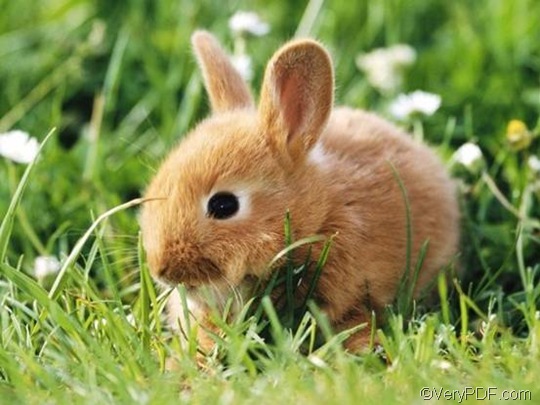