The command line pattern above only tells what factors should be included in the command. However, when you are entering a command line in the command prompt window, you should enter the whole directories of the executable file, the input file and output file instead of their names. Taking the following command line as an example,

Press “Enter” on the keyboard, and the application can convert EMF to TGA in a wink. The following is the command prompt window, displaying the information of process after you press the “Enter” key. The red rectangle encloses the command line, the green line marks the conversion time, and the yellow lines underscore the input EMF file and the output TGA file.

The following images are the original EMF file, and the files converted from EMF to TGA. 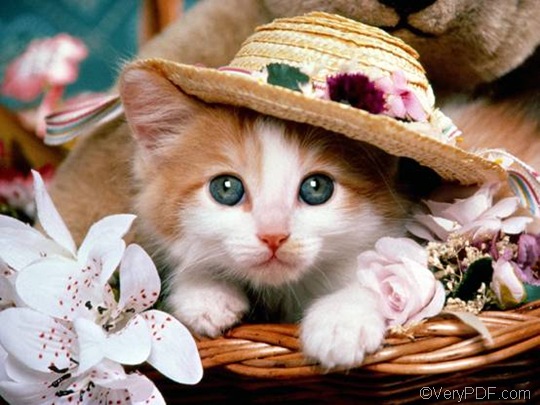 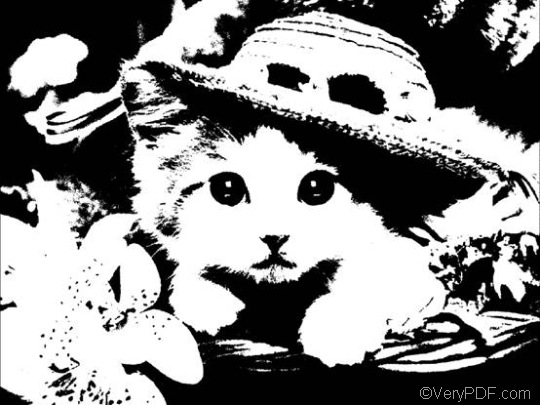 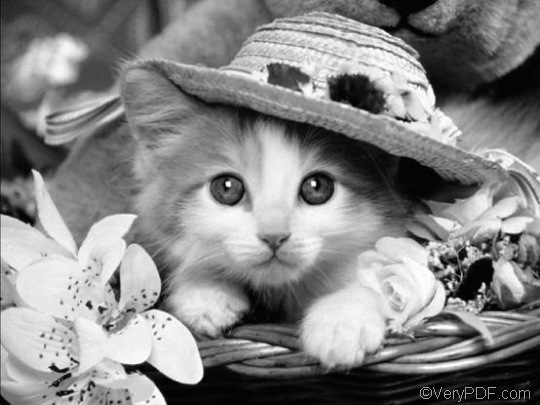 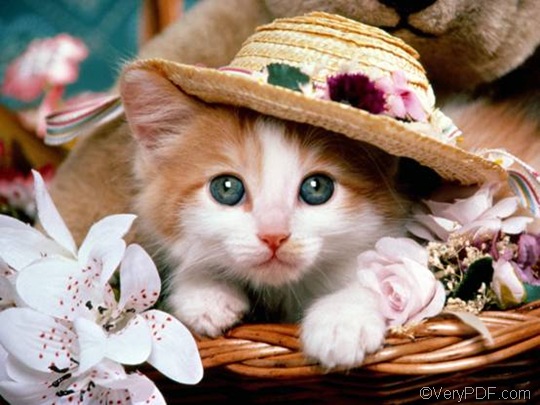