VeryPDF HTML Converter Command Line is a professional software application which can convert EMF files to files in different formats, including GIF, PS (Postscript), TIF, TIFF, JPG, JPEG, PNG, etc. It also allows users to set color depth, which is the number of bits used to represent the color of a single pixel in a bitmapped image or video frame buffer. VeryPDF HTML Converter Command Line is available at the following website https://www.verypdf.com/htmltools/htmltools.zip.

With regard to the way to run the command prompt window, the most commonly used way requires four steps: click “Start” > click “Run” > enter “cmd” in the “Open” edit box in the “Run” dialog box that pops out; >click on “OK”. When the black and white command window appears on the computer screen, you can proceed to the next step.

When you enter a command line in the command prompt window, the directories of the executable file, the original file and the output file are all required to appear. Otherwise, the computer can’t recognize the files.

Press “Enter” on the keyboard, and you can check the effect of conversion from EMF to GIF in no more than a second. The following can show you the original EMF file, and the files converted from EMF to GIF via command line. 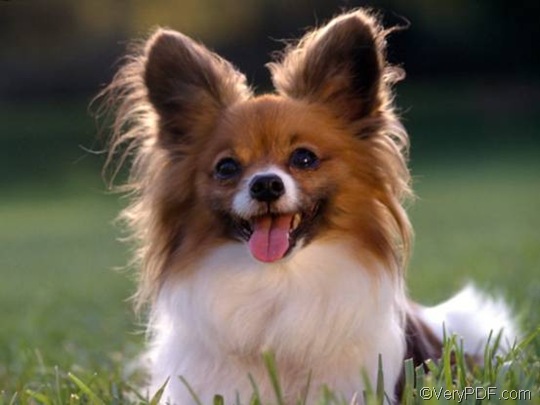 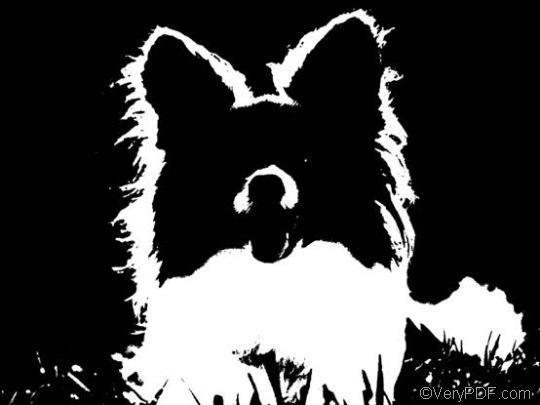 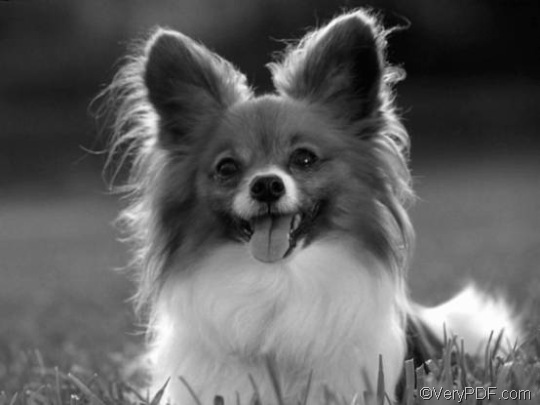 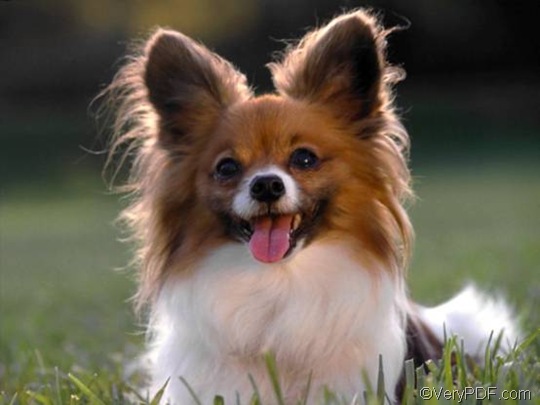