I would like to introduce the most commonly used way to run the command prompt window: click “Start” > click “Run” > enter “cmd” in the “Open” edit box in the “Run” dialog box that pops out; >click on “OK”. Then the black and white command window will appear on the computer screen.

Four parts are included in the command line pattern above:

htmltools represents the executable file, which, to be more specific, is htmltools.exe in the folder titled htmltools in your computer.

Press “Enter” on the keyboard, and you can check the effect of conversion from EMF to JP2 in no more than a second. The following can show you the original EMF file, and the files converted from EMF to JP2 via command line. 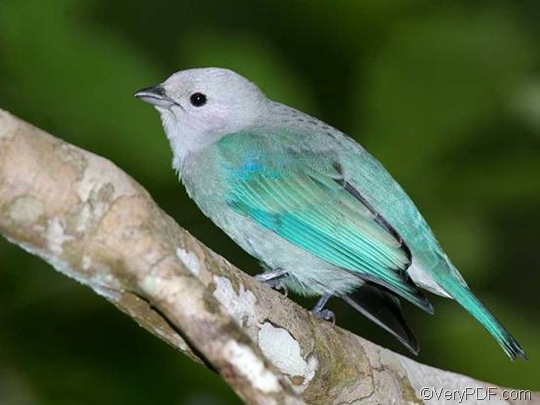 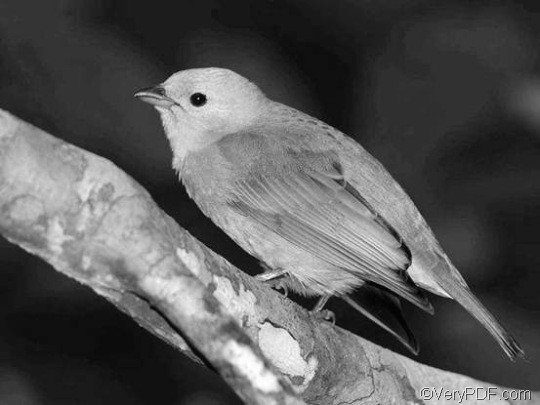 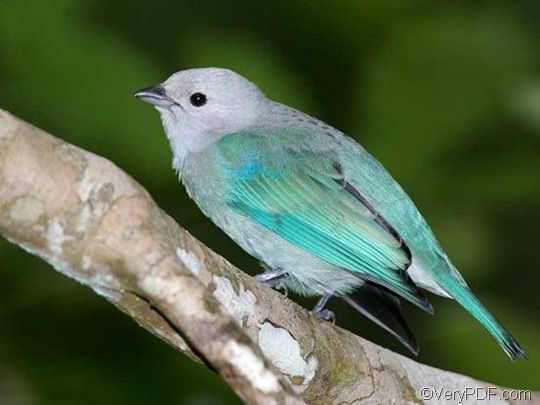