The rest part of this article will take three steps to introduce a method to set color depth and convert EMF to PNM via a command line. And the following command -bitcount <int> which can be used to set color depth, is totally worthy of your attention.

The most commonly used way to run the command prompt window requires four steps: click “Start” > click “Run” > enter “cmd” in the “Open” edit box in the “Run” dialog box that pops out; >click on “OK”. When the black and white command window appears on the computer screen, you can proceed to the next step.

If you want to set color depth and convert EMF to PNM, you should type a command line which consists of one command and three files, as illustrated in the following pattern:

As a matter of fact, in the command prompt window,  the directories of the executable file, the original file and the output file must appear, instead of their names. In an other word, you should seldom type only the name in the command prompt; in stead, you type the whole directory of a file. Take the following command line as an example,

Press “Enter” on the keyboard, and you can check the effect of conversion from EMF to PNM right away. The following can show you the original EMF file, and the files converted from EMF to PNM. 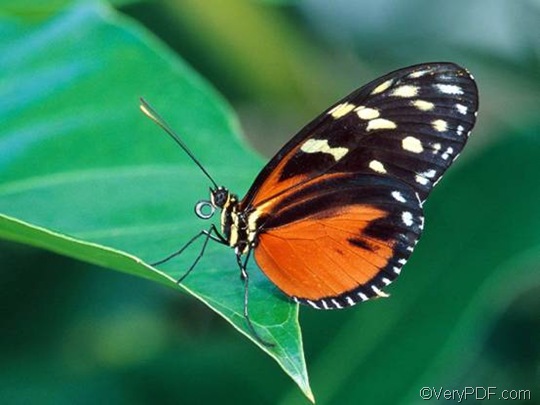 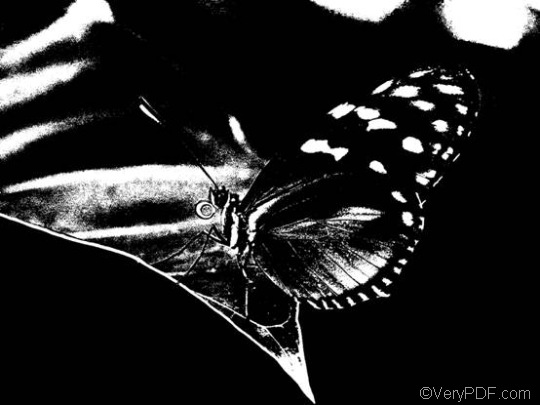 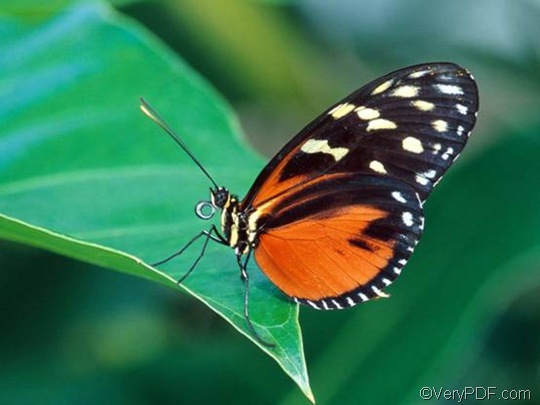