There are two ways to run the command prompt window:

The command line should be composed of four elements.

This command line pattern above can generally show what elements should be included. However, when enter a command line in the command prompt window, you should enter the whole directories of the files including the executable file, the input file and output file instead of their names. Take the following command line as an example,

Press the “Enter” key, and VeryPDF HTML Converter Command Line will convert HTML to TIF promptly. The images below are the original EMF file, and the files converted from HTML to TIF in different color depth.. 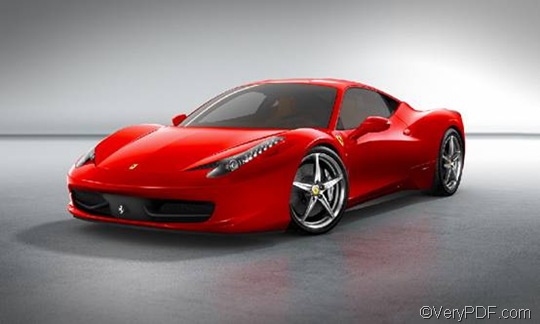 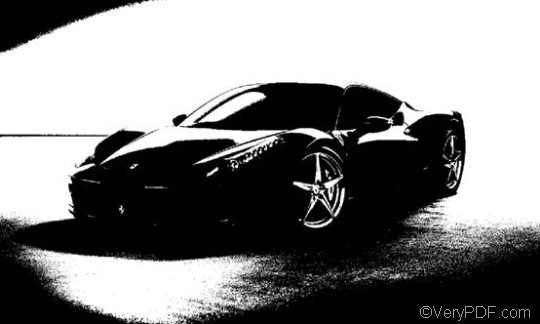 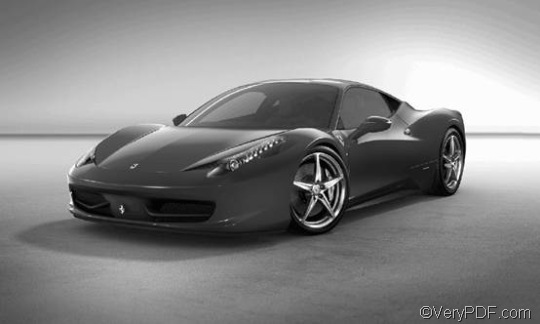 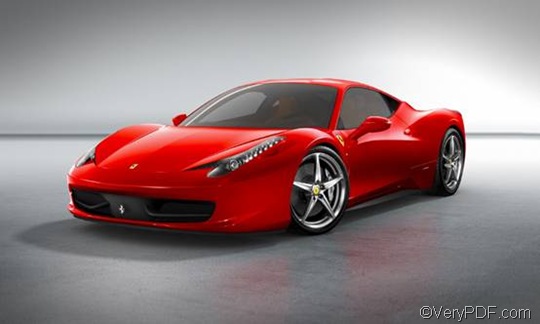