VeryPDF HTML Converter Command Line doesn't depend on print drivers. It can be used to convert EMF files to various formats, including conversion from EMF to BMP, PDF, PS (Postscript), TIF, TIFF, JPG, JPEG, GIF, PNG, WMF, EMF, PCX, TGA, JP2, and PNM. In addition, VeryPDF HTML Converter Command Line supports color depth setting. With regard to the color depth, usually, the higher the depth, the clearer and brighter the image is. And when convert EMF to BMP, you can set 1-bit, 8-bit or 24-bit as the color depth.If you want to covert EMF to BMP, and set color depth via a command line, you should take three steps: run the command prompt window, type a command line and press “Enter”. Please follow the steps below and try it by yourself:

When you convert EMF to BMP and set color depth, you should follow the pattern below:

htmltools is the name of the executable file of VeryPDF HTML Converter Command Line.

Taking the following command line as an example:

You can enter a command line in the command prompt window, including four parts:

You can replace each directory of the executable file, the input file and output file respectively with the corresponding directory of each file in your computer. 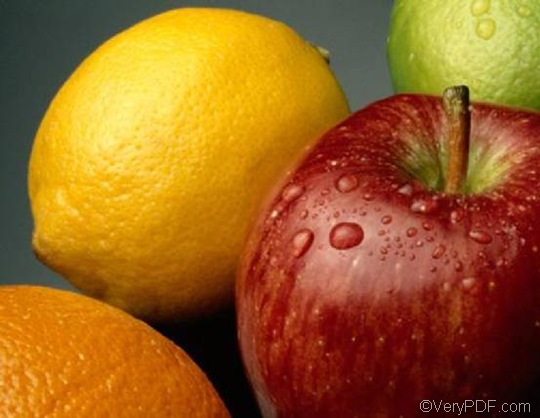 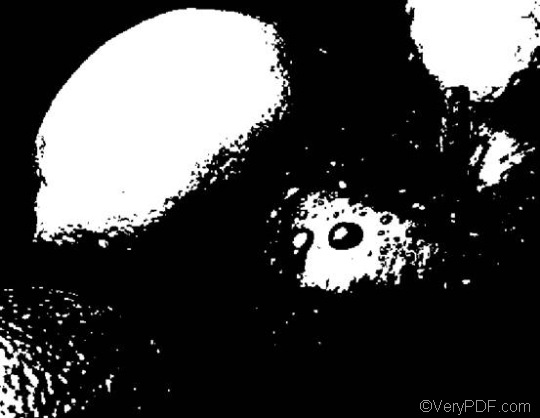 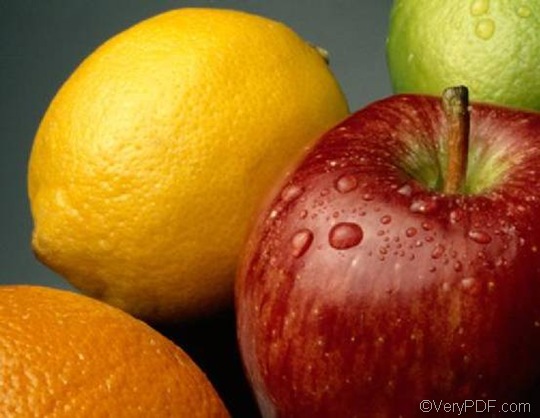