docPrint Pro works in GUI version, Command Line version and virtual printer version. To be mentioned in this article is the virtual printer named as docPrint. In fact, it acts not only as a Windows printer, but also a virtual printer which is powerful enough. docPrint is easy to use. You should just print a printable document to docPrint, the application will be launched instantly.

For the aim of using docPrint, you should download docPrint Pro at https://www.verypdf.com/artprint/docprint_pro_setup.exe first and install it on your computer. You will see the GUI and command line applications in installation directory and docPrint in printer list by clicking “Start”—“Printers and Faxes”.

Then please follow the steps below to convert ppt to avs with the help of docPrint. There are only three steps.

Step1. Please open a PPT document and click “File”—“Print”, which can open “Print” dialog box in which you should choose the printer as “docPrint” and click “OK” button. If you don’t like this way, you can also use the hot key “Ctrl”+ “P” to open “Print” dialog box. The other situation is that docPrint is the default printer. Please right click on the icon of PPT document and click “Print” in dropdown list to run docPrint directly. So setting docPrint as the default printer can make your work more convenient. 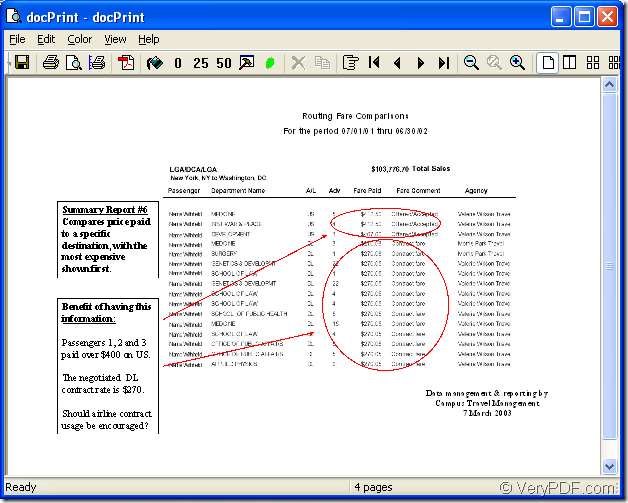 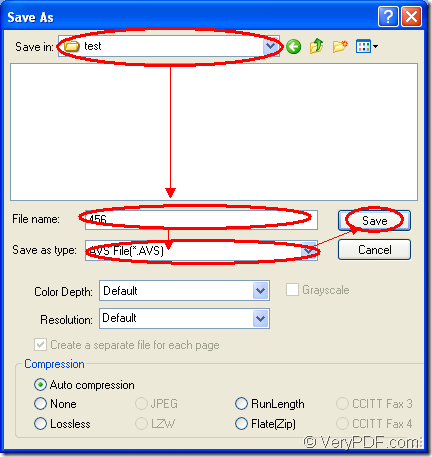 Then all the operations about converting ppt to avs are finished. As you see, the conversion process is easy enough and you can fulfill it alone according to the steps above.

If you are interested in docPrint Pro, just download and install it. Try it yourself to get more functions about it.