The following is the instruction on how to use VeryPDF docPrint PDF Driver printer to convert Word to BMP. You should follow those steps and convert a Word document to BMP yourself. 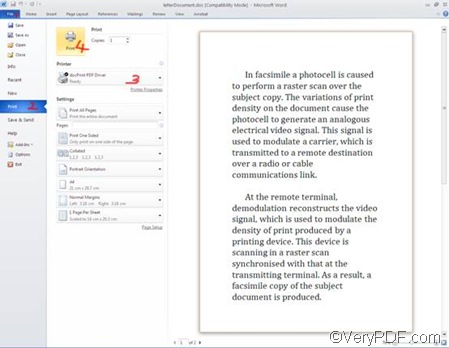 3. You can save the output BMP files in the[Save As] dialog box as follows: 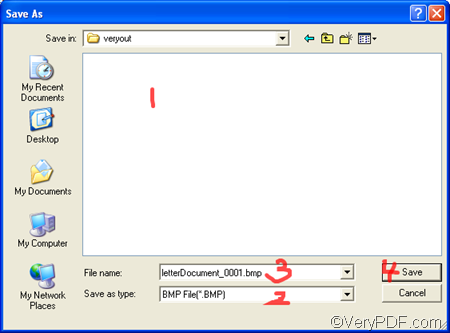 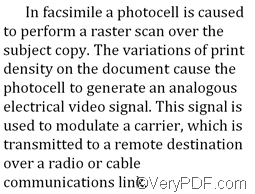 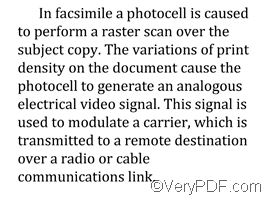 Summary: only three steps are needed to convert Word to BMP: first, open the Word document in MS Office; second, call the PDF Driver; Third, save the output BMP file. Three steps can lead you to convert Word to BMP very easily. If there is any question, you are welcome to ask by leaving a message. If you want to download this product, please visit the following website: www.verypdf.com