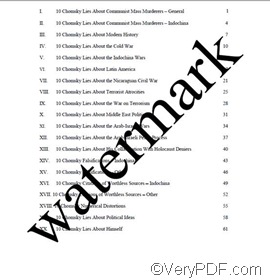 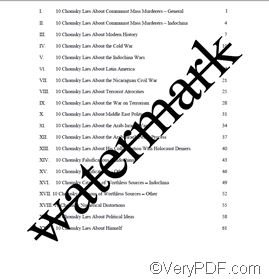 You should enter a command line, according to the following pattern which consists of four parts.

After you press “Enter” on the keyboard, the accessible printer will receive a message from the computer and begins to print PDF with strikeout font watermark on each page in a fast way. If you want to free download VeryPDF PDFPrint Command Line, please visit the following website: https://www.verypdf.com/pdfprint/index.html