I want to know the different of CMD & SDK version, Since i read the code that both of it is calling "PDFTOOLS.EXE" command line. And also there is not enough information for the SDK that i find in the website(such as manual, user guide etc.), can you give me more information? 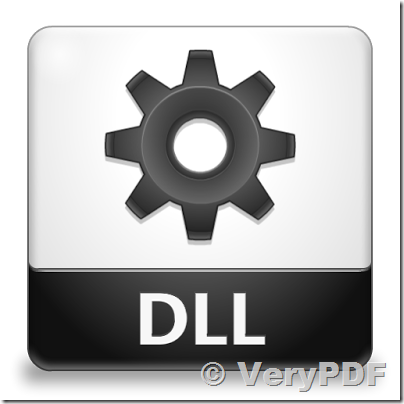 SDK is a DLL Library, SDK/COM can't be run by manual in CMD window, you can only call it from the source code, e.g., you can call it from VB, VC++, Delphi, C#, VB.NET, Java, etc. program languages. SDK is only useful for Developers.