VeryPDF HTML Converter Command Line is quick and easy-to-use software, which can effectively and accurately convert EMF to JPG file within only one second. It doesn't depend on print drivers, and can be called from within ASP, VB, VC, Delphi, BCB, Java, .NET and COM+ etc. program languages has been designed to convert HTML files to other files in formats like PDF, and image files. You can free down VeryPDF HTML Converter Command Line at the following website:

The following introduces the most commonly used way to run the command prompt window, which normally requires four steps: click “Start” > click “Run” > enter “cmd” in the “Open” edit box in the “Run” dialog box that pops out; >click on “OK”. When the black and white command window appears on the computer screen, you can proceed to the next step.

The command line you are going to type should follow the pattern illustrated below:

This pattern consists of four parts: one command and three files:

Attention, when you enter a command line in the command prompt window, the directories of the executable file, the original file and the output file must appear instead of their names. Look at the following command line, for instance,

In the command line above, the directories of the executable file, the input file and the output file are listed. 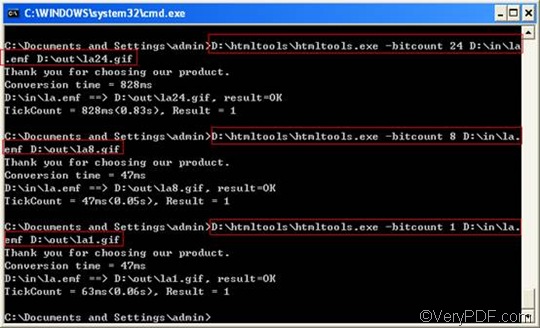 Press “Enter” on the keyboard, and you can check the effect of conversion from EMF to JPG right away. The following can show you the original EMF file, and the files converted from EMF to JPG. 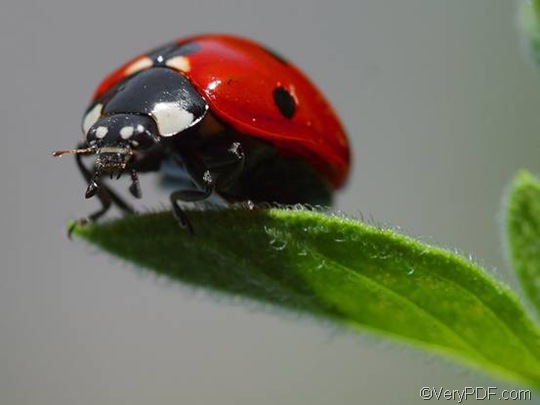 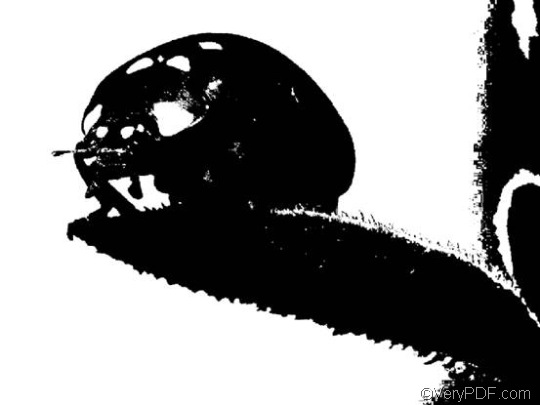 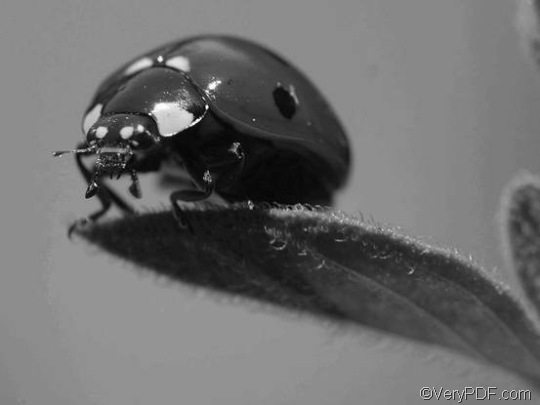 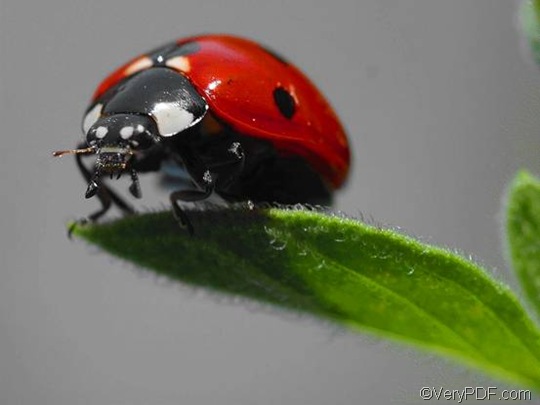