The following side-by-side comparison shows you the content converted from original Word document to the PNG image file. The content including the text, the font style, etc. is perfectly preserved from to PNG. 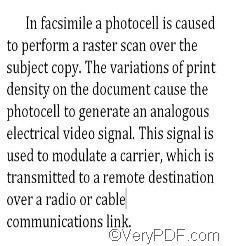 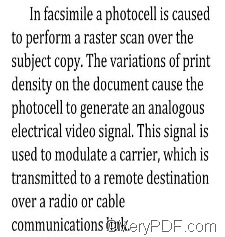 1. Open the Word in any MS Office application like MS Word 2010. 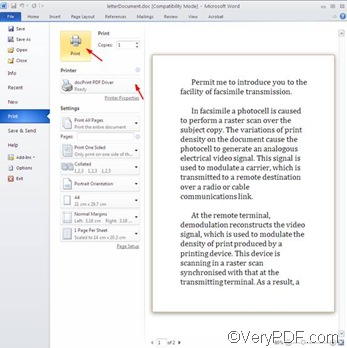 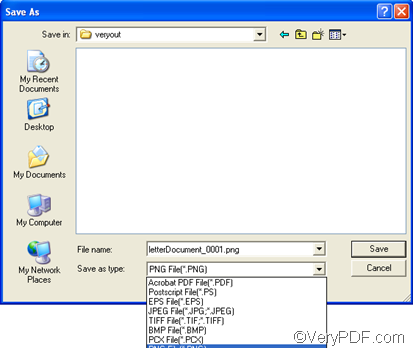 4. When the [Save As] dialog box as illustrated above appears on the desktop, you should

Is this method simple and clear for you to follow? If you have tried to convert Word to PNG yourself, you can view the PNG image files now. Isn’t it very easy to use docPrint PDF Driver printer to convert documents? Many of my friends recommend docPrint PDF Driver printer because it can save a lot of time. If you are interested in other VeryPDF products, please visit the following website: www.verypdf.com .