This article will focus on how to convert PPT to PCX via VeryPDF docPrint PDF Driver printer: 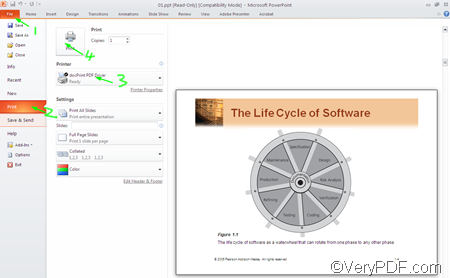 Then, the computer will begin to convert PPT to PCX. At the same time, a tiny printer icon

will appear in the right down corner on the computer screen. It will take three or five seconds to open the [Save as] dialog box, where you can save the output file in PCX format. 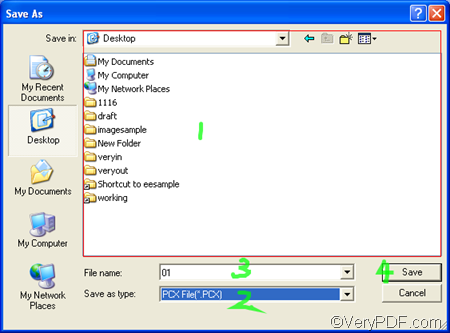 The conversion will take less than five seconds. When the tiny printer icon disappears from the computer screen, you can view the result of conversion in the selected folder. Always, VeryPDF docPrint PDF Driver printer can perfectly preserve the original layout, type font, type color from the source PPT to PCX image files. The following is a comparison between a PPT slide and the PCX file converted from this PPT slide. 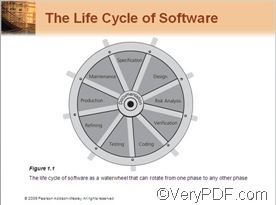 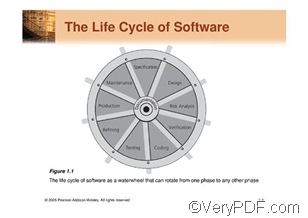 VeryPDF docPrint PDF Driver printer is chosen by many users, because of the high quality conversion and quick and fast way. If you want to download this product, please visit the following website: www.verypdf.com